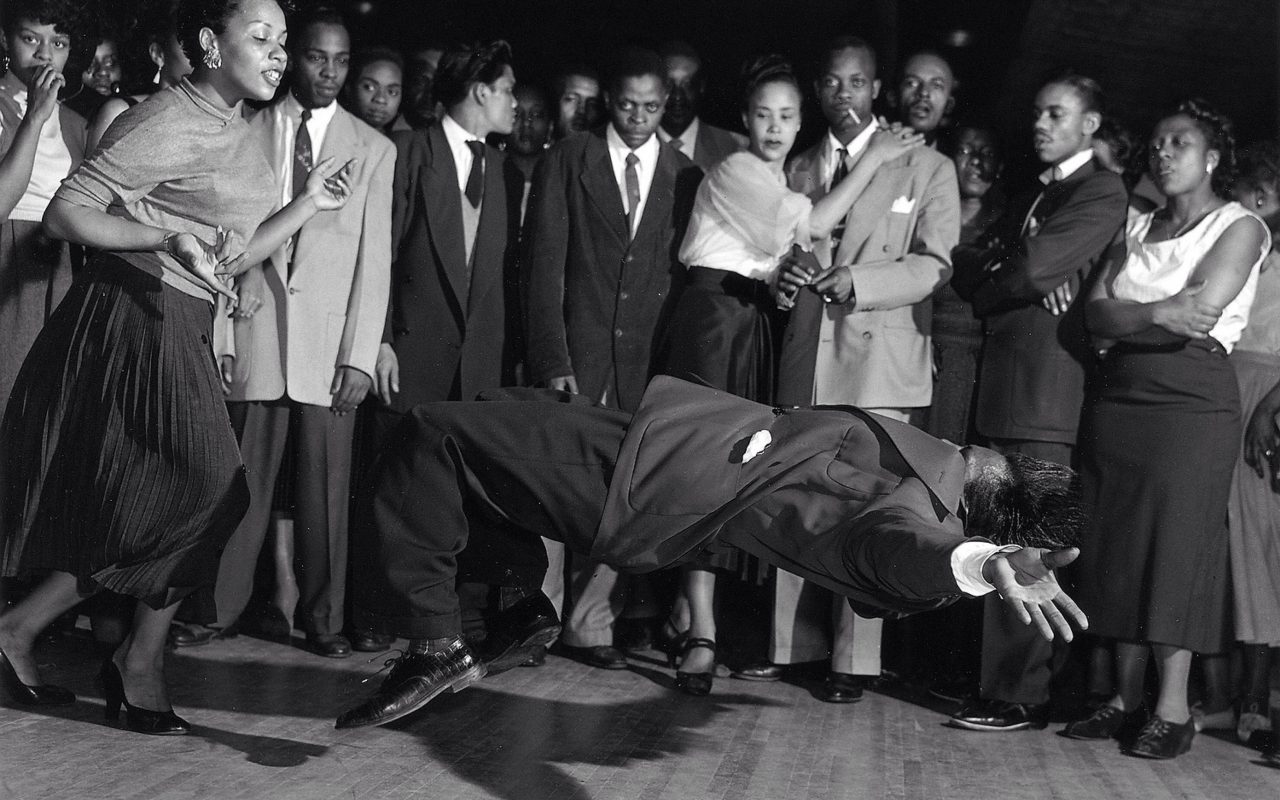 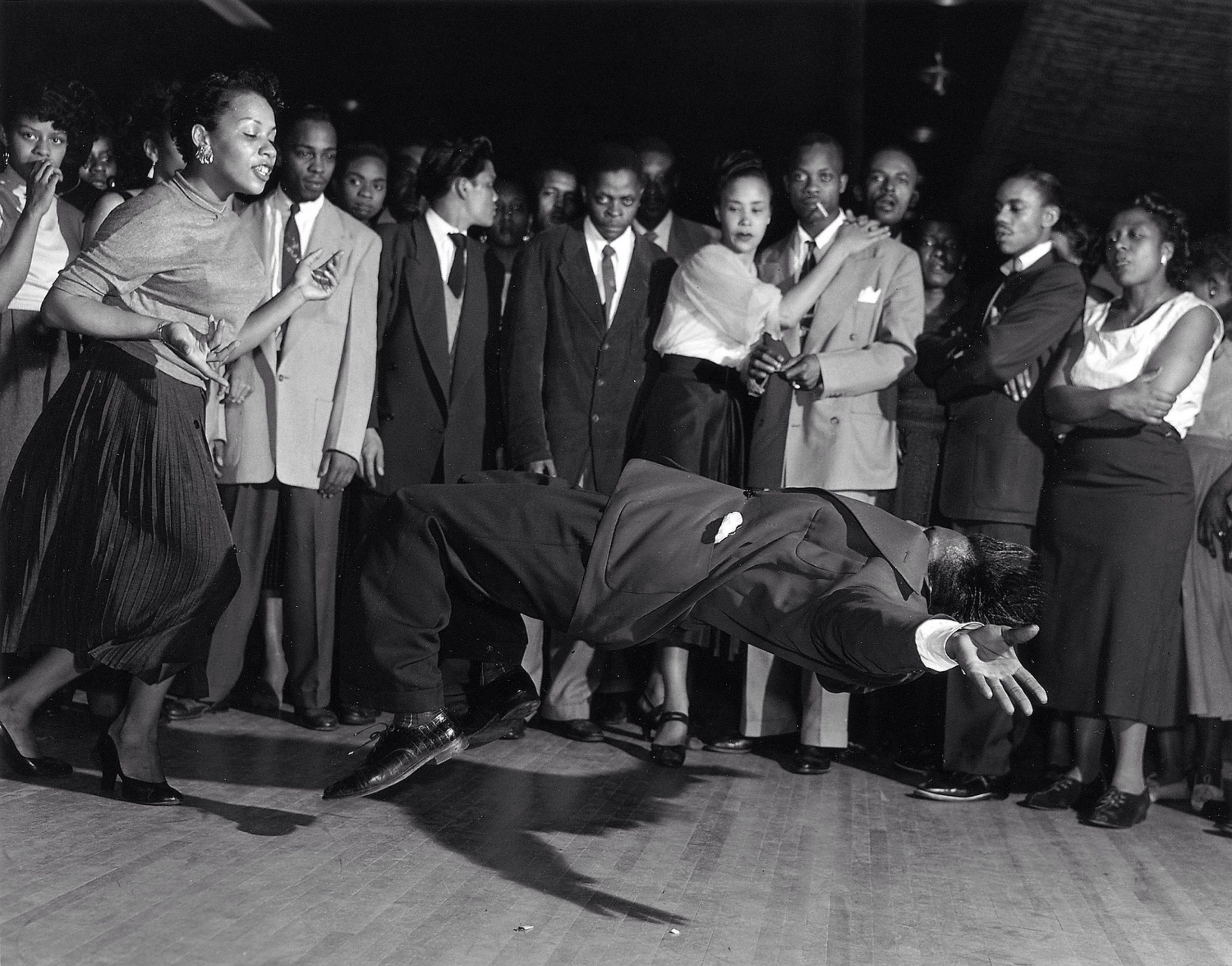 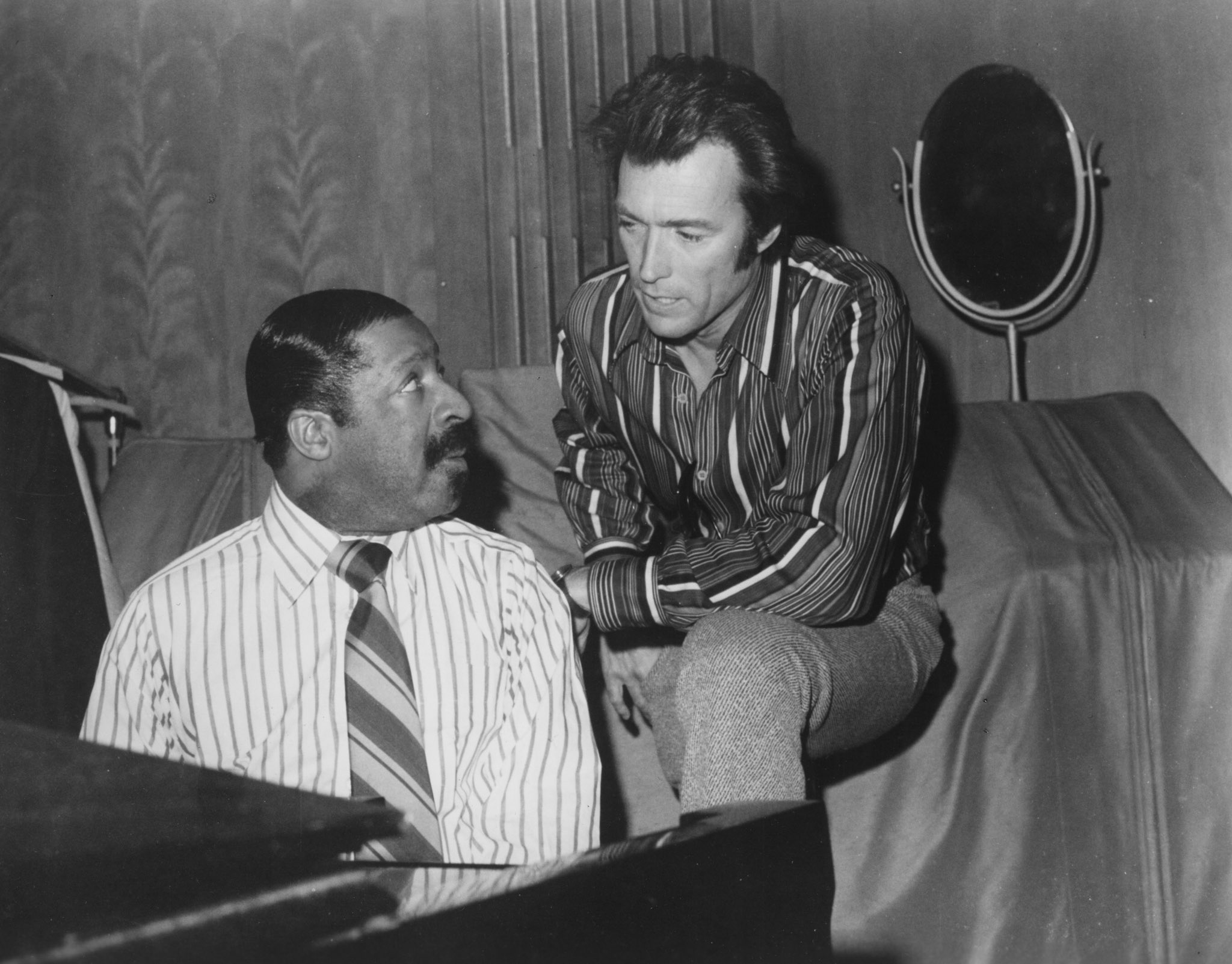 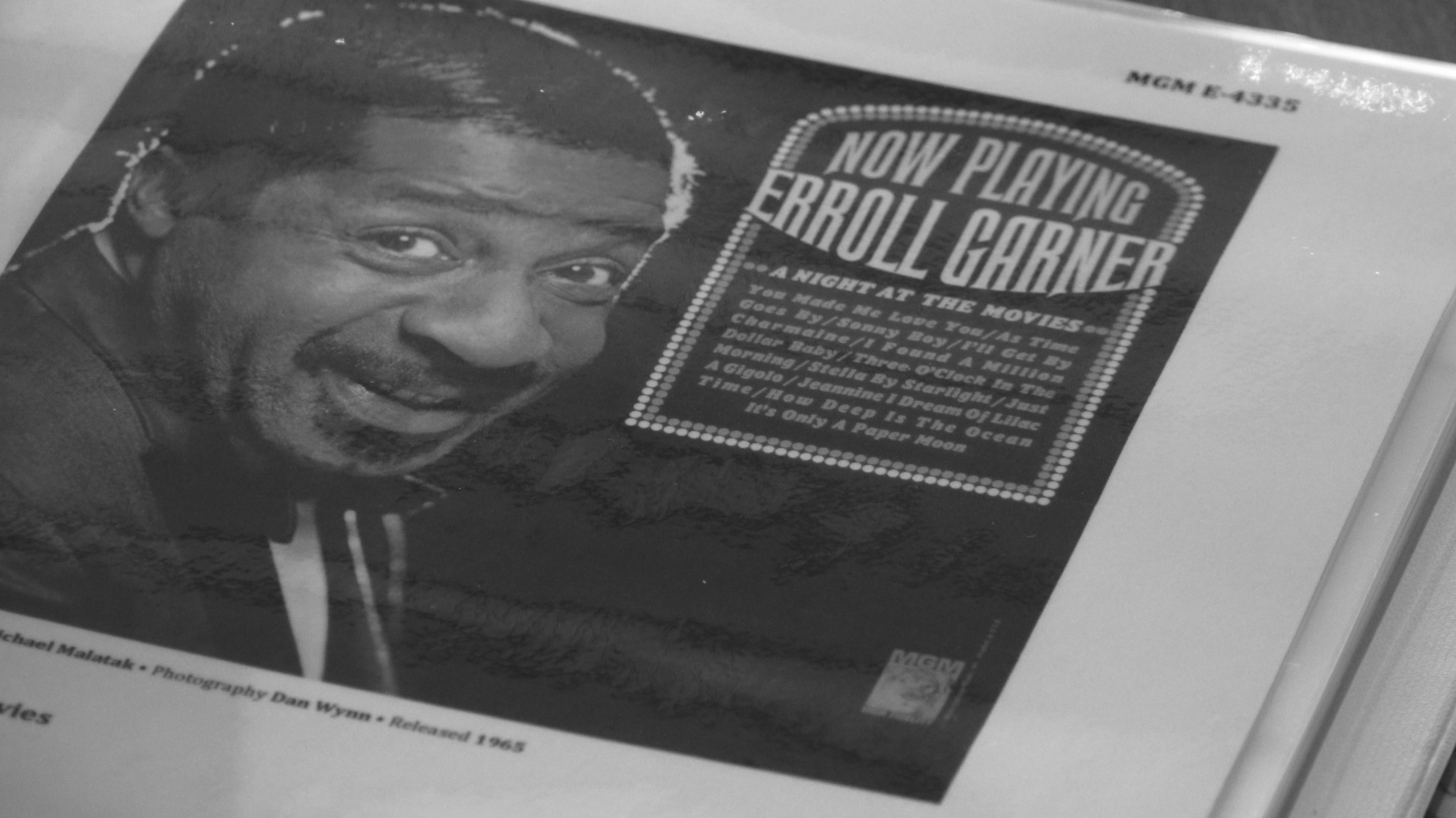 A film about Erroll Garner, one of the greats of jazz, a musical genius and almost forgotten today: his breathtaking music, his life between great success and a previously unknown world behind the public figure. His all-dominant manager Martha Glaser, his wives, his musicians, the heir to his musical legacy – the terrorist Susan Rosenberg, pardoned by Bill Clinton on the last day of his term of office, and his daughter Kim, who was cast out by him.

Looking at Erroll Garner's life and his jazz also means tracing the decisive decades in the USA between the 50s and 70s. These are the years in which the American dream was born and lost again. The America between consumer boom, racism and the Vietnam War.