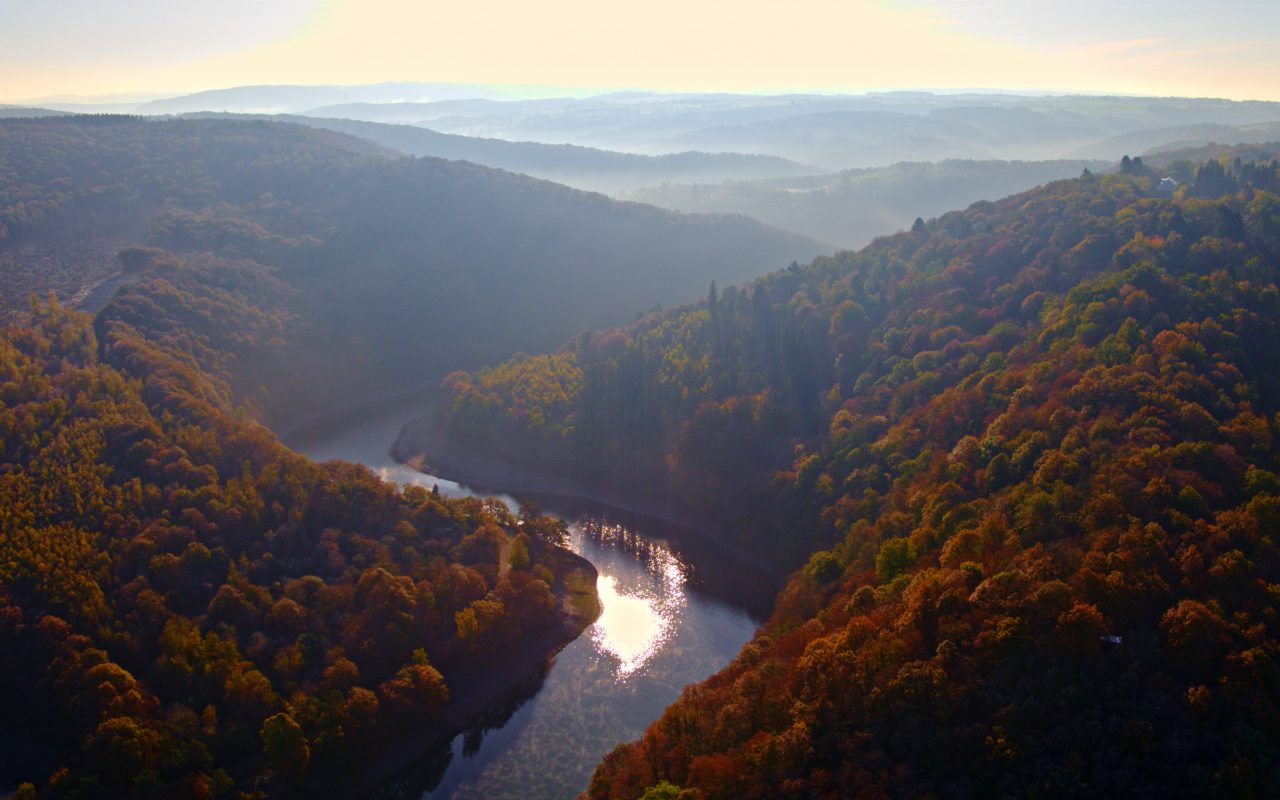 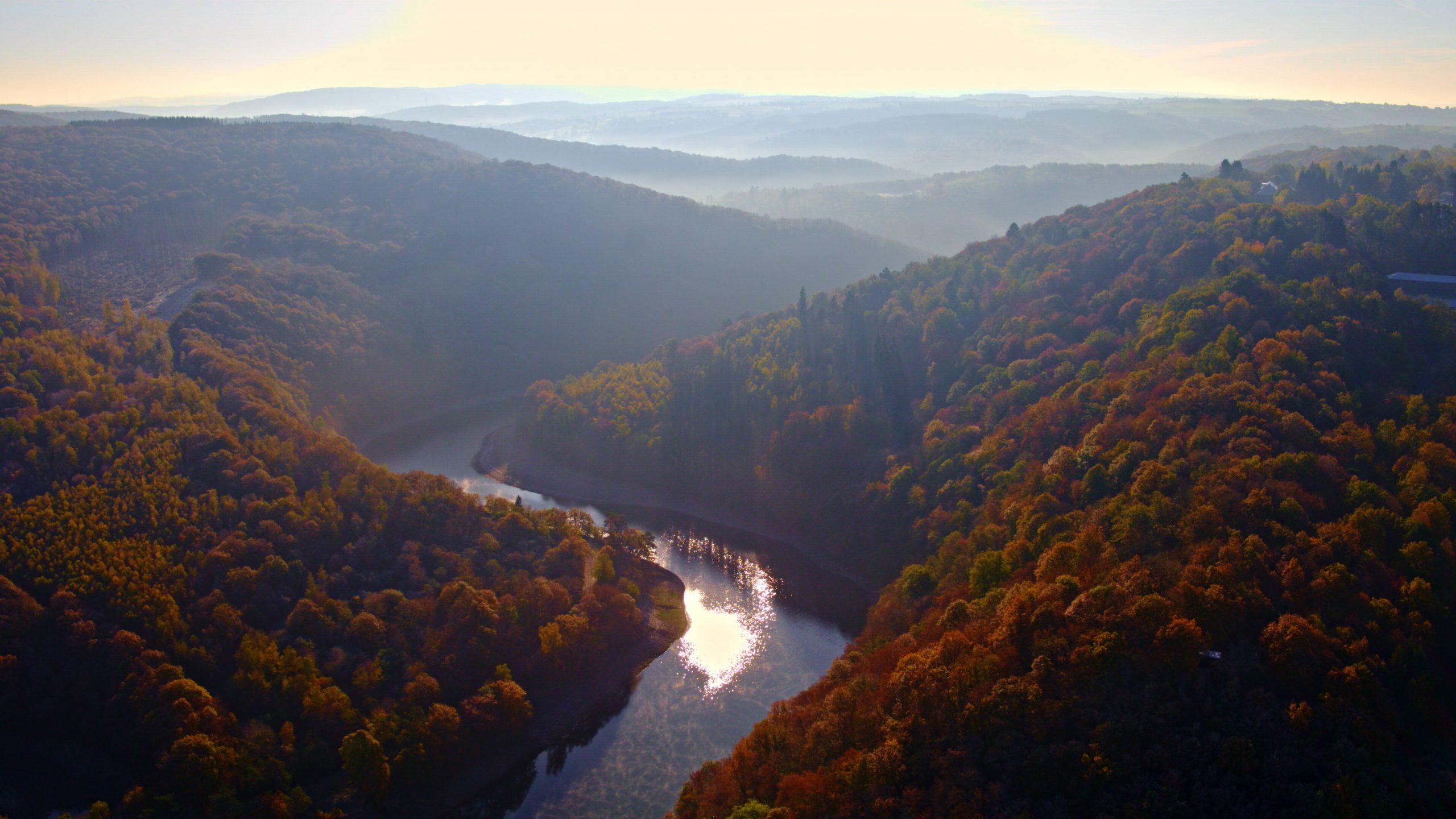 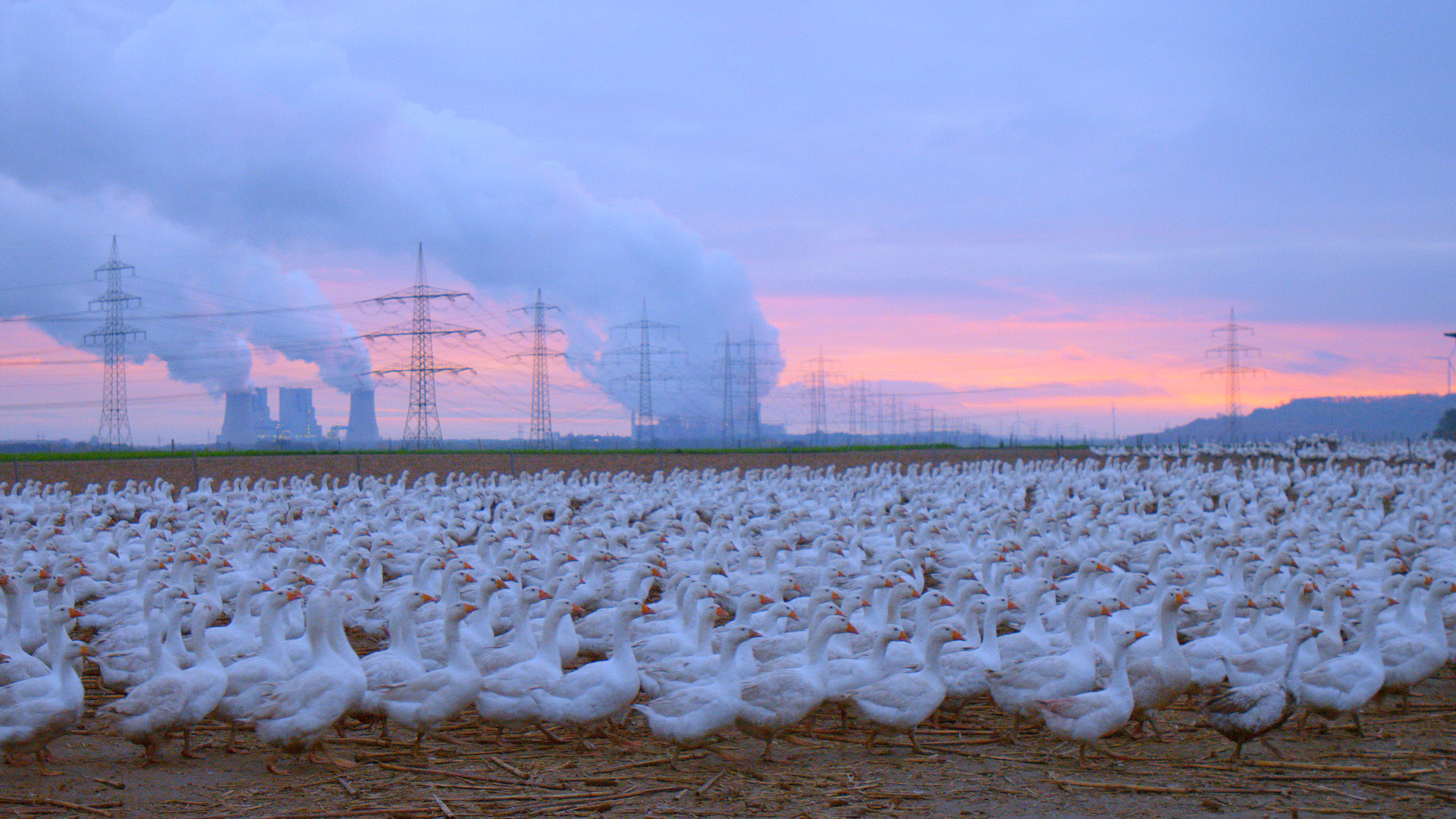 It is a fascinating spectacle on the big stage: With spectacular close-up and time-lapse shots, the viewer experiences the heartbeat of autumn. Starting with the light of Indian summer and the glow of colors in the golden October to the stormy winds on the lakes in the Sauerland, the November fog on the Lower Rhine and the first December snow in the Bergisches Land.

The film shows the changes of mood from late summer melancholy to enthusiasm for the Indian Summer, from happy Thanksgiving to contemplative All Saints' Day. Spectacular nature shots lead into the rutting season of the stags in the Eifel, in the Bergisches Land "into the mushrooms" and to the hunters on a driven hunt just outside Wuppertal. These are the most beautiful and most poetic sides of the autumn stroke.