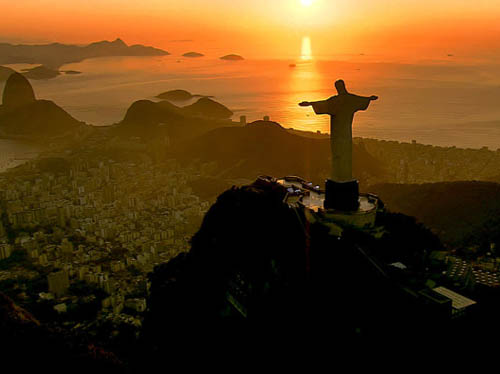 The bustling metropolis of Rio de Janeiro has undergone innumerable developments in the past 50 years, going from political unrest, drug wars and poverty to a city that can host both the World Cup in 2014 and the Olympics in 2016. Director Julien Temple shows Rio through the eyes of its inhabitants, the Cariocas. In an original way, he portrays the great diversity: from students to taxi drivers and from influential artists to rich widows. The troubled history of Brazil, where slavery, dictatorship and gang wars play a major role, lies in stark contrast to the eternal positivism of the current residents.

The film shows not only the historical facts with the help of archive footage and interviews, bus also the developments in music. Rio dances the samba, celebrates the great carnival, cries at the bossa nova and embraces MPB, Música Popular Brasileira. Temple links the different eras in history to changes in music. He uses diverse historical material and combines it with colorful pictures from different parts of the city, creating an energetic and varied portrait of a city in constant evolution.