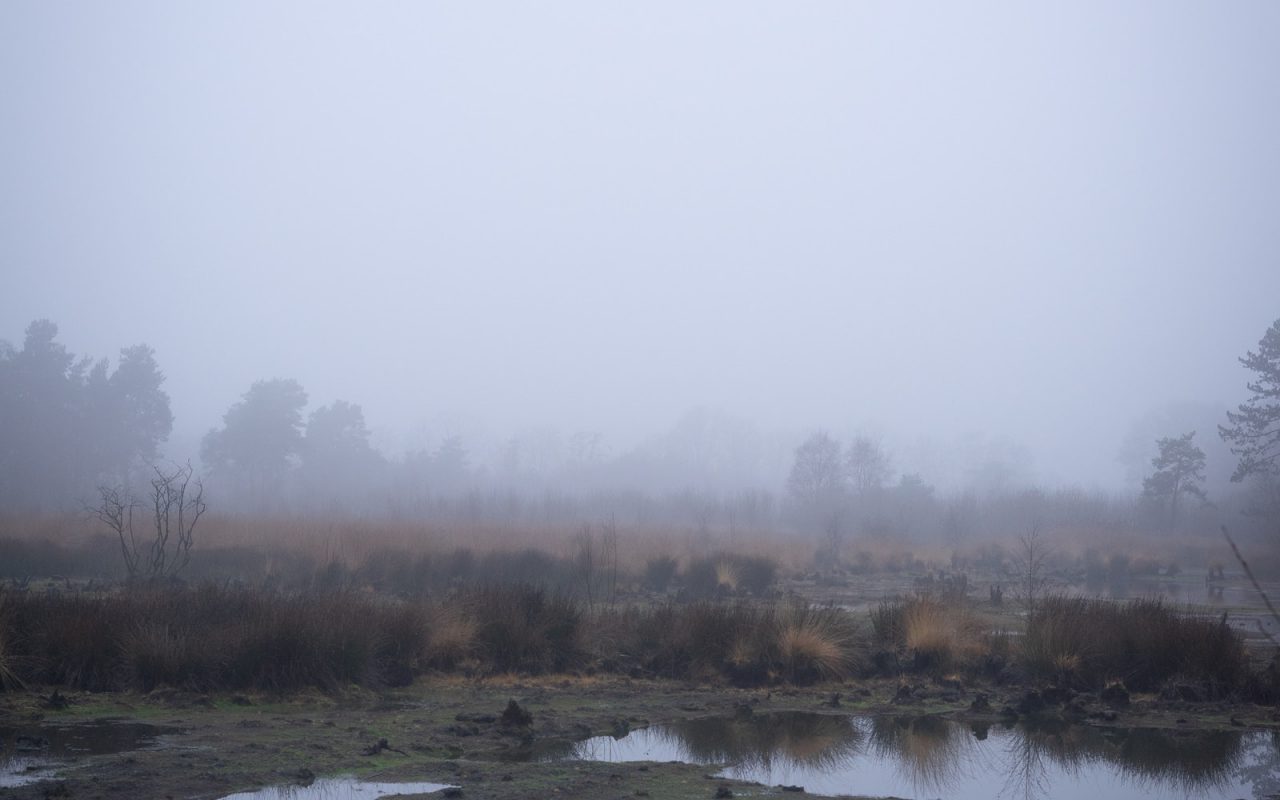 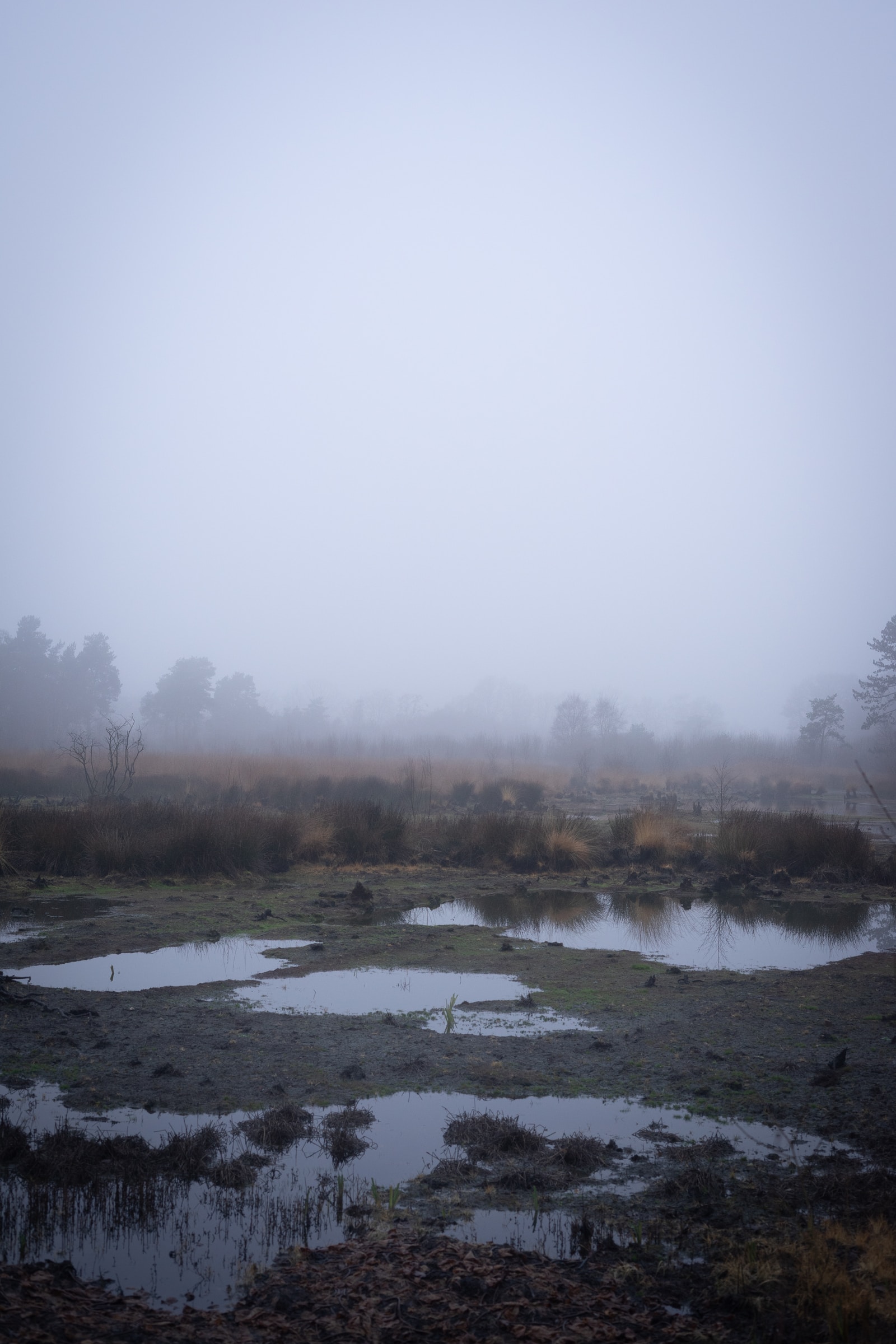 Against the backdrop of the landscape of Limburg, with its many myths, folk tales and ancient traditions, a crime story unfolds in which fiction and reality influence one another. In which both the supernatural and the mundane, heaven and hell, seem to converge. According to Tradition is a magical realist, black comedy about tales and their tellers.